The Advantage of Prayer by Erlinet Quizo Richards Missionary Family

November 01, 2020
People have been asking me,” Do you think this is the beginning of the end of the world"
I answer no one knows for sure when the end will be, however it is possible according to the Word of God (John 16:13 )the Holy Spirit will show us things to come:
We are entering into a New Time System called Future of Tomorrow The Spirit of the Lord has to speak to His people whom are called the people of the Light+ (Amos 3:8) God said I will not do anything without telling my Prophet first with a warning?
The Future has to be spoken to you from a place called ="Future of Tomorrow" because there is no sin in the Future
Some More Truth-When was Jesus Born So the Lord's Prophecy for the Australian people 2021 will be a Spiritual Fire, through a harvest of souls, that shall receive his name in water baptismal fire: A new Restoration to the body of Christ will sweep through the land. If we do not repent of the decisions we made for the sacrifice of children to satanic forces, then the curses of past generations will come upon Australia as it has happened with other Nations, curses are there because of choices of disobedience.
I still love my people saithe the Lord God, but my people have been deceived by the forces of darkness within the satanic powers in high political powers of darkness...I have people called by my name that have coward down, through fear from speaking up for rightousness,they need the strength of the saints praying for the angels to carry the messages to others: The powers of darkness in parliament have been unrestrained because of lack of prayers for the righteousness in the political spiritual realms of darkness and people I have selected have been un supported because of natural abilities.
However with the righteousness Spiritual abilities and the prayers & Prophets Degree selected Saints praying for the Government Policies to be changed then over a million people that will die without prayers will be saved. The abortions will no longer be allowed legally, the same sex marriages will be changed, and incentives for Marriages with Christian values will be rewarded by mid 2021 the wealth will be restored to the Australian economy if the people that are called by my name will pray,& humble themselves to speak my Word, then this will safe the Children being sacrificed to Satan,& 1 million people in Australia will be saved by 2021
However without prayer & without this vision of righteousness for Australia they will perish saithe the Lord. And the Lord's Harvest for the body of Christ in restoration for Australia would be lost written by Reverend Dr.Brian Richards.”
The Faith Restoration Church

Popular posts from this blog 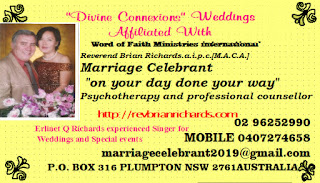 THE QUICK WAY TO GET SOME ONE TO BE OF SERVICE FOR YOU TO BE ON MY MAILING LIST CLICK HERE PLEASE Skip to main content Marriage Celebrant 2020 and beyond Introducing Divine Connexions: Rev Brian Weddings: "Done Your Way On Your Day" Your Love. Your Journey. Your Vision. From your first kiss to the time you knew you were in love, you have been on a journey together; one full of stories of love and adventure. The quick way to get my attention is click here & give me contact details & I will get back a.s.a.p. (click on the Pictures For Notice of intended marriage ) Click here also Your Wedding Ceremony should tell your love story and portray the lifetime commitment you are making to each other. With Rev Dr. Brian Richards: "Divine Connexions" Ceremonies and a Wedding Celebrant, you have the freedom to fully express and create your vision for your ceremony with our slogan "On Your Day & Done Your Way" Comments Popular posts
Read more

HOW TO BECOME A PASTOR & TEACHER OF BIBLE SCHOOL AND CHURCH.(read more click) 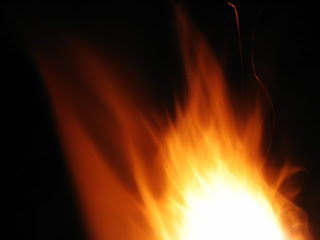 As a qualified Marriage Celebrant since 1984 I am Ready Willing & Available to travel any where for a wedding, also licensed for funeral,Christenings,and a speaker for your special events, parties, naming the house and blessing the house is taken very seriously, we have the power to change the Spiritual Atmosphere in any building.I also go to court to speak on behalf of a client undertaking counseling by myself/ also assistance is given for a visitor to Australia http://revbrianrichards.com   I shall add to this blog periodically as the occasion arises: at this time I would like to rejoice over the fact that we have updated our email address for this year 2020 and we find this address more appropriate for the coming weddings so 2020marriagecelebrant@gmail.com  this is the address to be used for weddings notification for me to book your Special Day. Remember my slogan for weddings i s ........................Done On Your Day and Done Your Way! ...........................
Read more 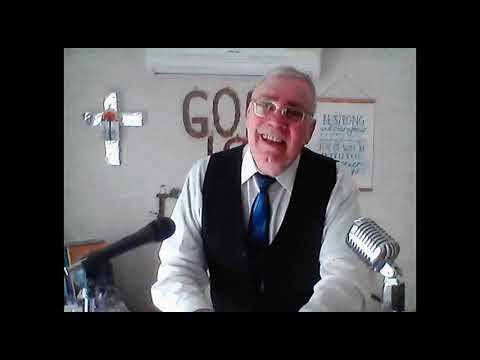 Reverend Dr. Brian Richards.a.i.p.c.
WE ARE A PENTECOSTAL PEOPLE THAT ARE WITNESSING FOR THE KINGDOM OF GOD AND WE ARE SELF SUPPORTING THROUGH OUR OWN CONTRIBUTIONS, WE ARE ON NO ONES PAY ROLL. SO WE APPRECIATE ANY SUPPORT WE CAN GET AND ENCOURAGE PEOPLE TO BUY MY BOOKS ON THE "International Word of Faith Ministries "(Australia) We are a registered Charity and self supporting through our own contributions and the love gifts of friends and family if you would like to donate to: This ministry the Bank online to:-Rev Brian Richards National Bank Australia BSB 082551 account no. 173312838 thank you! http://revbrianrichards.com WEBSITE.http://trafficbuilder2.com https://youtu.be/dq61wqBRXog